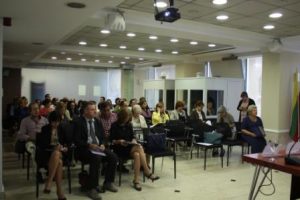 During the debate, led by the National Coordinator of the National Qualifications Framework, Natasha Janevska, a State Advisor in Ministry of Education and Science, presentations of national experiences related to the development and implementation of the qualification system were delivered by international experts from the Republic of Poland, the Republic of Croatia, Scotland, France and the Czech Republic and an overview of the current state of implementation of the Macedonian Qualifications Framework was also presented. The public debate focused on several issues:

Based on the discussions, focus  was put on a few priority actions: 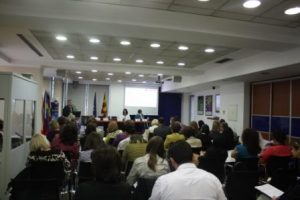 The public debate was attended by representatives from many institutions in the field of education, commerce and employers who participated in the development and implementation of solutions and procedures, including a describing qualifications with learning results or determining levels of qualifications. The following international experts also participated in the debate: Ms. Agnieszka Chłoń-Domińczak from Poland, Mrs. Brigitte Bouquet from France, Mrs. Milada Stalker from the Czech Republic, Mr. Mile Dzhelalija from Croatia and Eduard Staudecker from Austria. 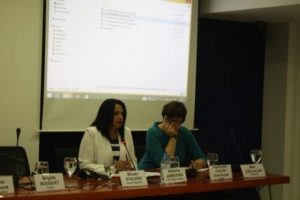