On 23 September 2016, in the EU InfoCentre, the second workshop on preparing the Roadmap for further implementation of the Macedonian Qualifications Framework was held. The Roadmap will be presented at a meeting of the Advisory group for the EQF in February 2017 in Brussels. 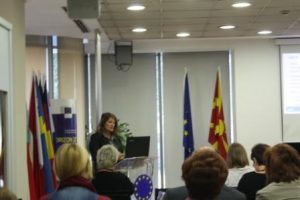 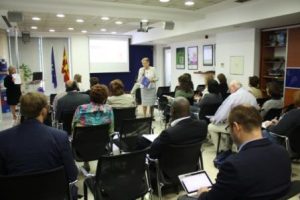 The roadmap consists of work packages, which relate to the following areas: 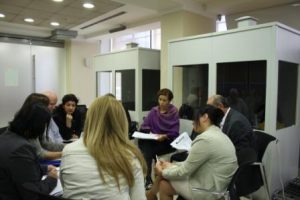 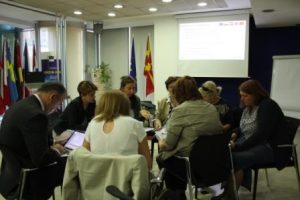 Many activities have been envisioned in the provided areas for further implementation of the Macedonian Qualifications Framework in terms of its sustainability.

The workshop was attended by representatives from several educational institutions, chambers of commerce, the Organization of employers and international coordinators of projects implemented in the Republic of Macedonia. The workshop was conducted by international experts, members of the Advisory group for the EQF, Ms. Ewa Chmieletcka and Mr. Mile Dzhelalija. 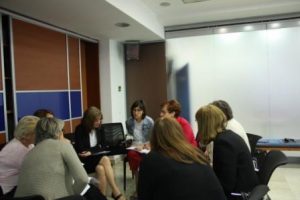